Emoji: What Do You Mean by That?

The New York Museum of Modern Art (MoMA) houses a permanent collection of 176 sketches by Japanese artist Shigetaka Kurita. They were created for the Japanese mobile platform DOCOMO in 1996. 
One author notes, “Kurita wanted to design an attractive interface to convey information in a simple, succinct way.” To say Shigetaka Kurita succeeded would be the ultimate in understatements. His sketches, which were converted into 12x12 pixel images used on DOCOMO mobile phones, were the invention of what we call emoji.

Emoji have literally (or should I say illustratively?) changed the way we communicate. Entire sentences are written using strings of emoji that replace the text entirely. No longer just a supplement adding emotional nuance or a bit of fun, emoji have become the sole content. Emoji are language.

And like any language, its use — or misuse — can get you in trouble.

FROM PIXELS TO PROSECUTION

We have all seen how damaging the misuse use of emoji — however unintentional — in social communications can be: friends lost, reputations damaged, careers forfeited, even near-total social ostracization. However, the inappropriate use of emoji in the workplace (the definition of inappropriate is itself a moving target) not only carries potential social repercussions; it can also create legal liabilities.

In fact, there is rapidly growing civil and criminal caselaw involving emoji. Eric Goldman, a professor at Santa Clara University School of Law and recognized expert, “found 101 cases in 2019 that referenced ‘emoji’ or ‘emoticon.’” As emoji are not yet searchable as a concept (or by specific emoji type) in legal research tools, it is reasonable to conclude that there are more cases than Goldman found in which emoji are relevant.

Emoji use and the potential for misuse in the workplace represents potential liability and should be considered from legal, governance, risk and compliance perspectives.

For example, legal and compliance departments need to consider policies and protocols governing the use of emoji by employees. Policies governing what emoji can be used and the types of communications they are allowed in should be established to mitigate risk and avoid potential liability.

“Emoji use and the potential for misuse in the workplace represents potential liability and should be considered from legal, governance, risk and compliance perspectives.”

For attorneys and those supporting litigations and investigations, understanding emoji is as necessary as understanding written and spoken language: a single emoji may prove or disprove a hypothesis. This means that legal technology needs to comprehend emoji as well — not as a graphic file, but as content. This also means training your document review staff on the meaning of emoji and their potential relevance to the matter under review.

E-discovery is just beginning to address the requirements of processing and rendering emoji as they appear in messaging. In 2019, fully 20 years on from the introduction of emoji, industry stalwart Relativity™ added the Relativity Short Message Format (RSMF) that includes the processing and analysis of the emojis in the text, including searchability.

However, according to The Wall Street Journal, Slack contains 26 million (yes, million) emoji and notes that just one corporate client of Slack has created more than 50,000 custom emoji alone. And “for the 13 million daily active users of Microsoft Corp.’s Teams, emoji use is basically universal, [according to a] spokeswoman for Microsoft.”

This does not seem terribly succinct. And one can readily imagine the complications and challenges this portends. The need for standards is clear. As one article notes: “The trouble is that emoji are open to interpretation, and the context in which they are used matters.”

It is easy to see the potential liability. One can hear the argument over meaning with the defense claiming innocent use, while plaintiff argues a nefarious and legally problematic one. On what basis is this decided ― particularly if there is no case law relevant to the emoji use at controversy (assuming you could find it)?

Matt Mahon is the National eDiscovery Sales Manager for Ricoh eDiscovery. Mahon leads strategy and training for the sales team, consults with clients, delivers CLE training and is a frequent speaker and writer on e-discovery issues. He earned his bachelor’s in mathematics and applied sciences from UC San Diego and is a Certified eDiscovery Specialist and Information Governance Professional. Mahon lectures widely on topics including IoT (internet of things), the impact of emoji and social media in workplace communications, data governance and e-discovery. 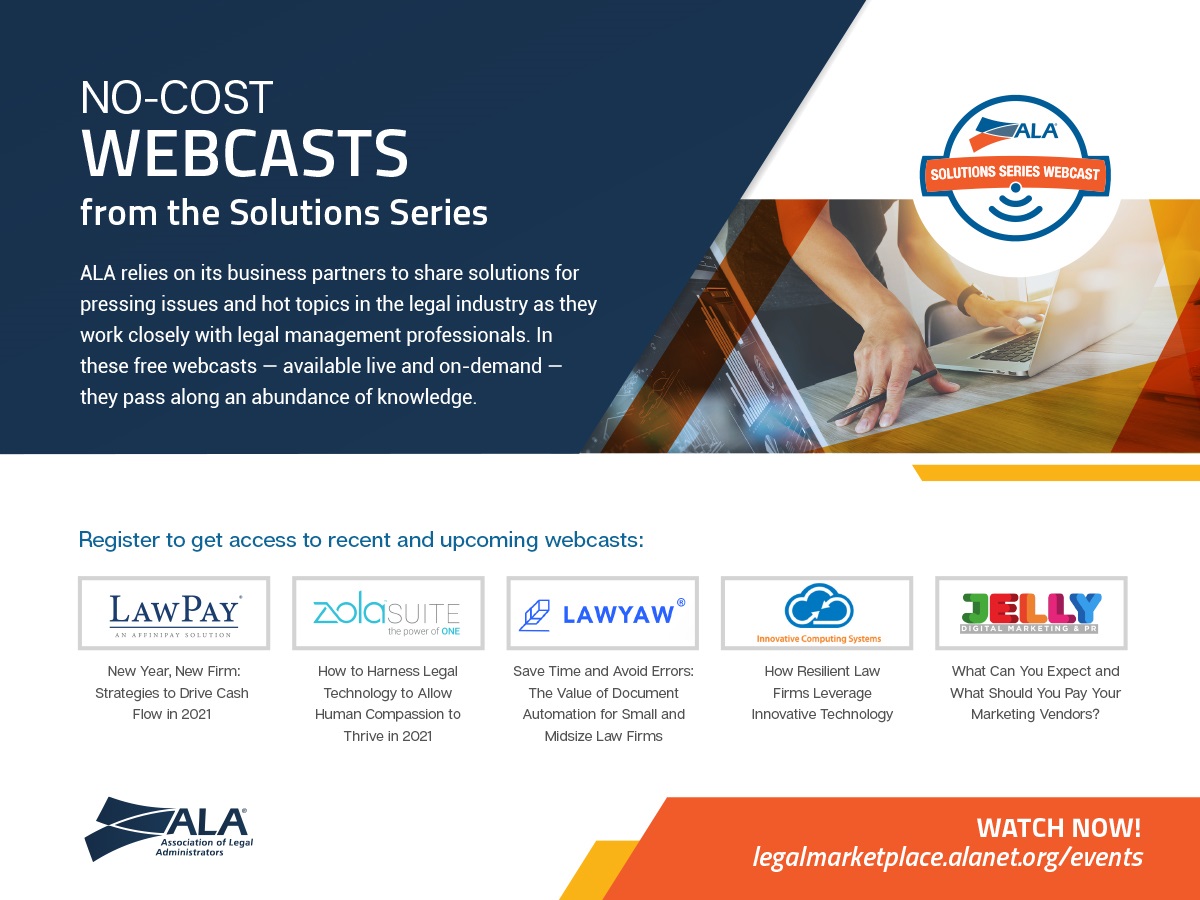 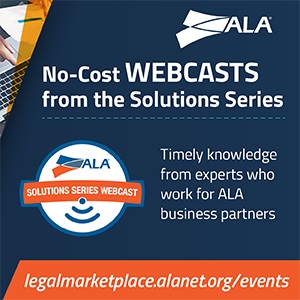