The subject of leadership has been on my mind a lot lately. There are articles, podcasts, books, workshops and seminars everywhere I look, especially during these times of change and challenge. I am often asked to describe my own leadership style and whose leadership I emulate. The questions always stop me in my tracks because they are not short answers. Depending on who you ask, my leadership style can be described as chaotic, focused, fun, casual, direct or collaborative. These are not typically words that go together, because they don’t usually manifest themselves at the same time.

But I think leadership should be less about whose style you want to imitate and more about what you naturally gravitate to as a leader. With that as your foundation, you can add the components you admire in other leaders, picking up elements that most resonate with you. Of course the other side to this is that you also become aware of the traits you do not wish to carry over into your leadership style.

It is for this reason that I believe volunteer leadership is such a treasure trove for development. At your legal organization, you are likely surrounded by the same leaders every day at your legal organization for years — or maybe you are the only leader on staff. Leadership rotates now and again, but probably not often. In contrast, volunteer leadership, especially at ALA, is a leadership buffet where you can observe many styles and create the plate that suits you best.

This realization did not come to me immediately in my own leadership journey. In fact, it did not occur to me until I served on the ALA Board of Directors under the leadership of ALA Past President Paula Barnes. As she led the Board, I noticed that she did not try to change herself to fit the role — she made the role fit her. She led with all her strengths, the qualities that got her to where she was with the awareness of where she was headed; she intrinsically knew that she was not leading unless others were following. Paula led with empathy and encouragement, getting tough when it was necessary, but leaving it behind when it was not. She did not try to imitate those who came before her — rather she embraced the qualities that made her unique.

If you are having to wear a costume to an interview, you will find yourself in a role you have to play, merely hoping you can eventually be yourself. No wonder leading in some environments is so exhausting.

As with most things, once I became aware of this approach to leadership, I noticed it a lot more within ALA. But I also recognized it did not appear in some of my workplaces. In most cases, leaders were still trying to fit in spaces that were not built for them because they were not built by them. These circumstances make it very difficult to succeed. It is also a really uncomfortable place to be authentic. I am a strong supporter of letting your freak flag fly. Heck, it is probably my personal motto. It is also apparent in many of the best leaders I know.

As more women take high-profile leadership roles in spaces that were not built with them in mind, we are starting to get a better idea of how molds can be broken. Yes, there are still social media discussions on whether a woman applying for a leadership role can interview in anything other than a suit or even wear a bright color. But think of it this way — if you are having to wear a costume to an interview, you will find yourself in a role you have to play, merely hoping you can eventually be yourself. No wonder leading in some environments is so exhausting.

Different perspectives, diverse opinions and divergent views make all of us better leaders and our organizations stronger. So lead like only you can and be on the lookout for those who lead differently than you, as there is always something for us to learn. Sometimes it feels comfortable and sometimes it does not — but it is always worth trying as an experiment. 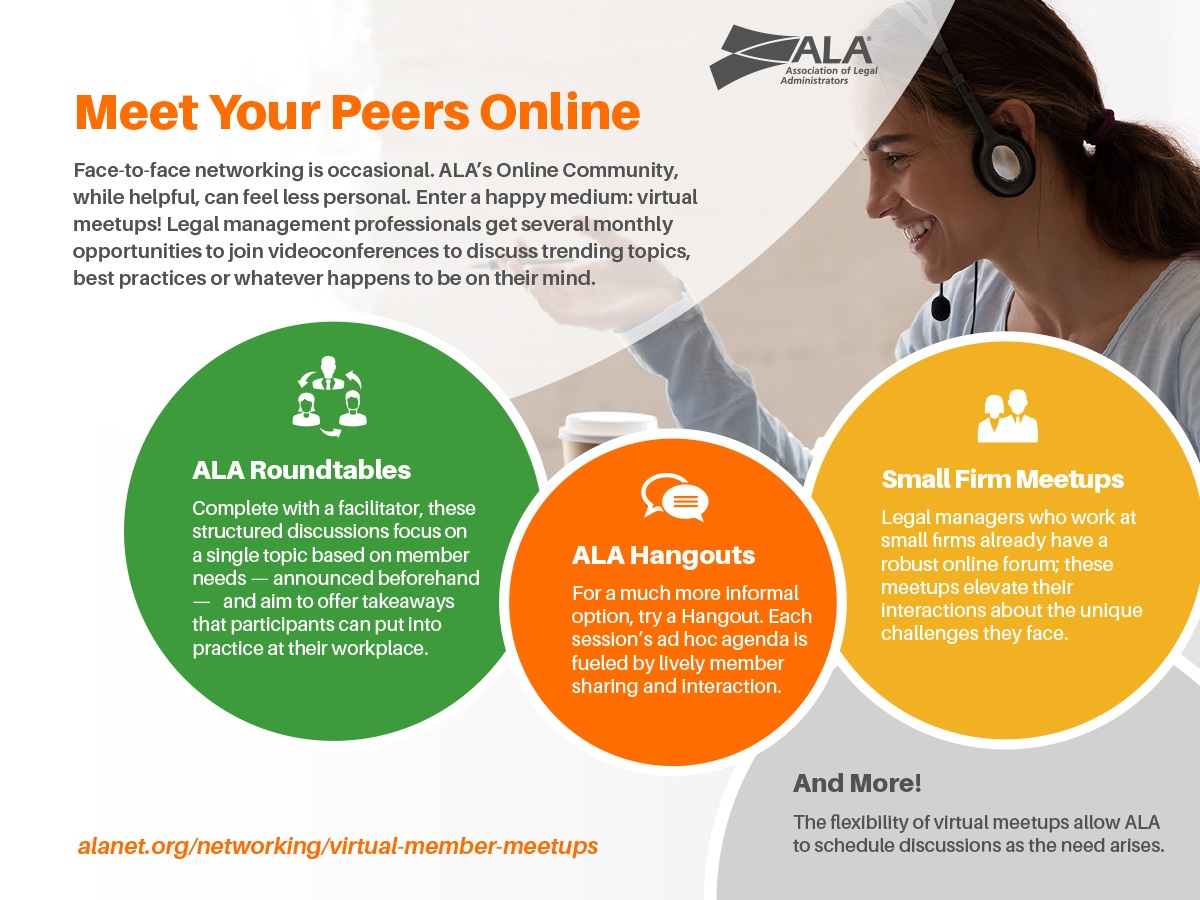 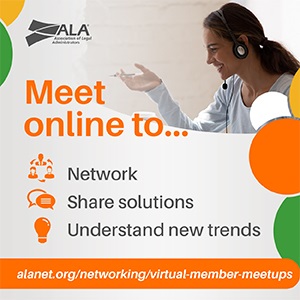