We have seen the future, and the future is two or more screens on your laptop. We saw many of these new form factors in the coming attractions at the Consumer Electronics Show (CES), and it’s a trend that’s accelerating as much of the workforce continues to work remotely. In some, the two screens are connected by a hinge; others have a flexible screen that can be folded in half.

We have also seen that this future is not going to be cheap. Nonetheless, you don’t have to wait until these expensive new laptops hit the market to join the multiscreen craze. And you don’t have to break the bank either.

We found an add-on second screen option that can be paired with just about any laptop: the Mobile Pixels Duex. The 12.5-inch second screen is just $250 and is very easy to “install” on your existing laptop. We bought one and used it with a Microsoft Surface Laptop. The Mobile Pixels Duex is almost a half-inch thick and weighs 1.7 pounds. It can be attached to the back of your laptop screen with the included magnetic metal plates. It connects and receives power via a USB cable that you plug into the host laptop. Basically, we just plugged it in, and it worked. That’s the kind of installation process we like.

The Mobile Pixels Duex slides out from its protective case (attached to the back of your laptop) and can be rotated 270 degrees. We have used it primarily as a second screen on our laptop. So now, when we’re on the go and sorely miss having a large monitor like we have back at the office, we can just pull out the Mobile Pixels Duex as a second monitor without feeling cramped. We have also found it to be very useful when sharing content from our laptop (like a spreadsheet, document or presentation) on a one-on-one situation with someone — socially distanced, of course — sitting across the table. We simply rotate the Mobile Pixels Duex 180 degrees, and it serves as a mirror display for the person across from us.

While the Mobile Pixels Duex is an economical solution, it is not necessarily the most aesthetically pleasing solution. The second screen does add some thickness and weight to the laptop when attached. The USB cable also tends to get in the way when rotating the screen around. When we are not using the second screen, it is easy to detach from the laptop because it is held in place by magnetic metal plates affixed to the back of the laptop display. Those plates don’t particularly bother us, but they do look sort of out of place when the Mobile Pixels Duex is not attached. However, for the relatively low cost, we can overlook these minor inconveniences in order to add a trendy second screen to our old hardware.

We have seen the future, and the future is two or more screens on your laptop.

There are other similar solutions, but they are bulkier. One option is to get a separate monitor, such as the Asus ZenScreen Touch ($339), the AOC USB Monitor ($150), the Lenovo ThinkVision M14 ($250), the Asus ZenScreen Go (a more portable version of the Touch at $250) and the HP EliteDisplay (even more portable at $220). A more direct competitor to the Pixels Deux is the SideTrak Portable Monitor ($300), but the display is dim and the mechanism is clunky.

Bill thinks he has the best solution for those who carry a laptop and an iPad. You can simply turn an iPad into a second screen with a cable and an app call Duet Display ($9.99 for a version that requires a cable attached to the computer; the wireless version costs $19.99 per year). Uncharacteristically, Bill chose the cheaper, wired one.

You install the Duet Display app on your iPad, attach the iPad to your laptop via a USB cable and then install a free app on your laptop. Magically, the iPad turns into a second display for your laptop. If you have the larger iPad with the 12.9-inch display, it almost matches the display on a 13-inch laptop. Duet Display also allows you to use the touchscreen capabilities of the iPad with zero lag in the movement from the laptop display. Sweet!

Finally, if you have a MacBook, there is a built-in app called Sidecar. It works great. You can use the iPad as a touchscreen for your Mac, even though (for some reason) no MacBooks have a touchscreen. 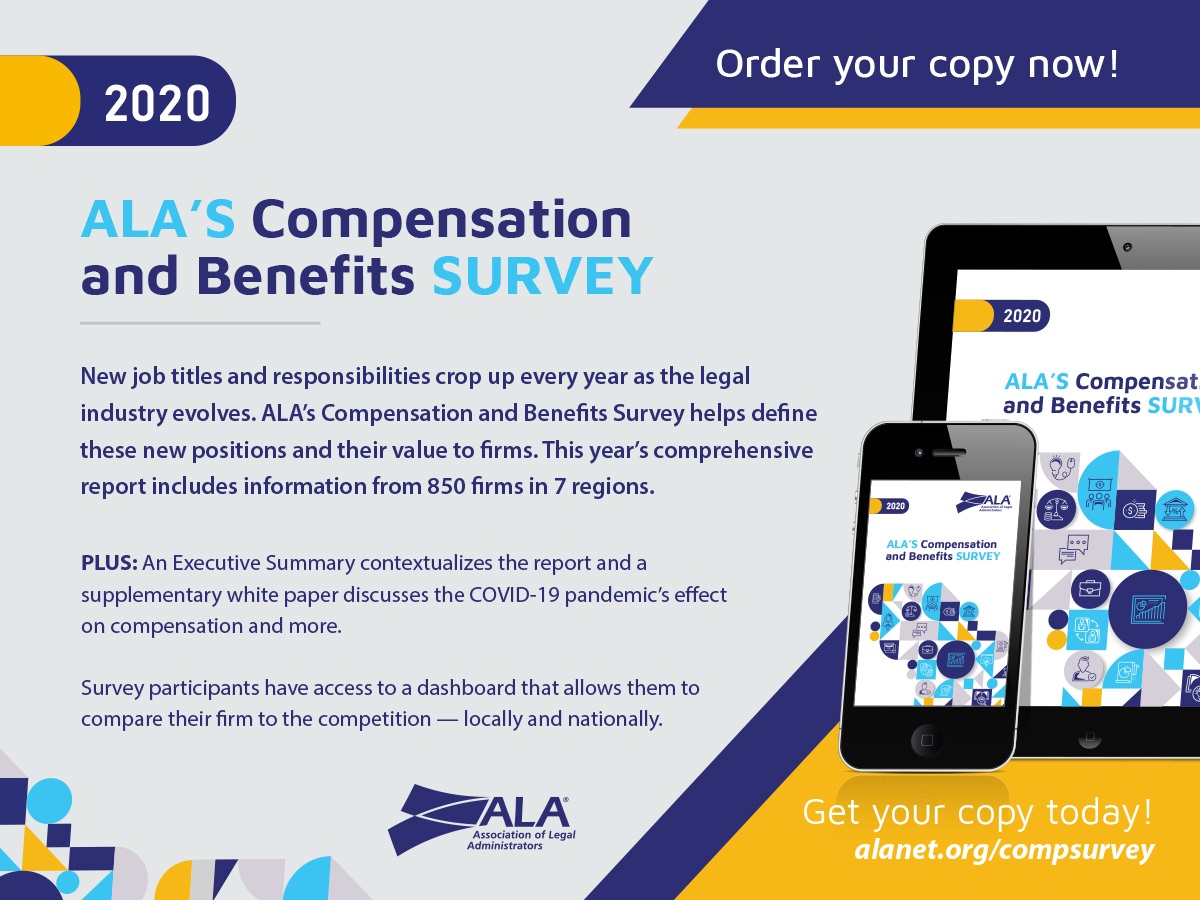 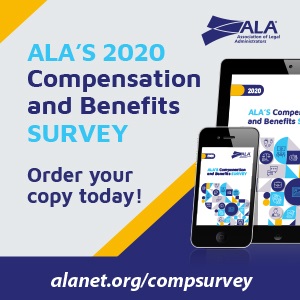