When a Miami-based law firm merged with a smaller practice group recently, an unexpected hazard came along for the ride: a romantic relationship between a partner and an associate.

“Soon after the merger I overheard two people in a conversation about a deposition,” recalls Paula J. Lawson, CLM, Firm Administrator for Genovese Joblove & Battista. A female associate was speaking in an insubordinate manner, charging that the male partner had not prepared her properly. “The whole interaction was being conducted in an argumentative manner, more like that of a married couple than two professionals.”

Lawson knew she had to take action, for toxic interactions between individuals in a chain of command can affect the morale of surrounding employees. “With the blessing of the other partners, I spoke with both of the involved parties,” says Lawson. “They admitted they were romantically involved. I then spoke with other employees and asked if that kind of conversation went on very often and if it made them uncomfortable. They answered in the affirmative.”

Lawson continued to monitor the relationship to obviate the reality or perception of favoritism, quid pro quo exchanges or sexual harassment. As it happened, the woman shortly left the firm on her own accord for unrelated reasons.

If that story ended happily, it nevertheless points to a larger issue: Office dating, and its concomitant potential for costly ramifications, seems to be a particularly common phenomenon in the legal working environment.

“At law firms people spend a tremendous number of work hours with each other,” says Lawson. “There are stressful situations in which people come to rely on one another’s capabilities and develop conditions of mutual respect that can often lead to romantic relationships.”

Office dating, and its concomitant potential for costly ramifications, seems to be a particularly common phenomenon in the legal working environment.

Larger societal dynamics make their own contribution. “Workplace fraternization is becoming a bigger issue with younger people who are spending more time at their place of employment, giving them more opportunity to develop relationships with coworkers who share their interests and education and background,” says Gary Phelan, a Shareholder at Mitchell & Sheahan, P.C., in Stratford, Connecticut. “The boundaries between personal and work life are blurring and even disappearing, thanks not only to cultural trends but also to social media, which allows people to engage more easily with one another.”

With an increase in fraternization has come a corresponding uptick in managerial disruptions and legal headaches. “Most people keep their emotions off the job and maturely handle breakups,” says Bob Gregg, Co-Chair of the Employment Law Practice Group at Boardman and Clark LLC in Madison, Wisconsin. “Some do not, and the aftermath can result in litigation. Continuing advances from a supervisor, while at one time may have been mutual and welcome, may become unwelcome sexual harassment. The company can be liable for failure to address and stop these aftermath behaviors.” In fact, Gregg says a substantial number of sexual harassment cases have resulted from what were at one time consensual relationships.

One additional extra-managerial force is pushing employers to take action — the arm of the law. “Ever since the #MeToo movement began, many states and municipalities have started cracking down with tougher legislation related to sexual harassment in the workplace,” says Robert J. Nobile, a Partner at Seyfarth Shaw LLP in New York City. “They are requiring employers to conduct annual training on what constitutes sexual harassment, to post notices detailing how employees should report incidents of harassment, and to have employees sign documents acknowledging an understanding of their rights. Some states even require employers to inform workers of the types of damages they can pursue if they are harassed.”

Such developments are motivating employers to toughen up their workplace dating guidelines. “Companies are starting to enforce zero-tolerance policies, cracking down harshly on individuals whose conduct may constitute sexual harassment,” says Nobile. “Conduct which in the past might not have resulted in termination may well do so today.”

“In many firms the legal administrator or human resources director will develop a policy that requires disclosure of personal relationships between partners and associates who report to them, or between anyone in a management position and a subordinate,” says Phelan. “That policy needs to be communicated effectively, before relationships develop and turn into huge problems.”

Case in point: Long before the event that opened this article, Lawson had developed a dating policy in conjunction with the executive committee of Genovese Joblove & Battista. “Our policy is very similar to those of many other law firms,” says Lawson. “It states that anyone involved in a romantic relationship may not remain in a direct reporting relationship or any relationship that might affect their compensation.”

Many policies state that if anyone in a supervisory role dates a subordinate, both parties are obligated to bring the relationship to the attention of a designated individual who can monitor the relationship to prevent any favoritism, such as the subordinate receiving inflated performance reviews or more attractive assignments, and also to ensure no sexual harassment occurs down the road. At larger organizations, one of the involved individuals might be transferred to another department to eliminate direct reporting.

Such policies reflect the belief that it is better to know about office relationships than to sweep them under the rug. “We had discussed having a policy that prohibited all dating,” says Lawson. “We felt it is unrealistic to think romantic relationships are not going to happen, and such a policy forces people into secrecy.” And secrecy can make matters worse, providing cover for a benign condition to turn toxic.

Legal managers are often the first to hear about new relationships. “Most smaller law firms do not have full-time human resources managers, so the firm administrators are likely the first people to receive reports of harassment or rumors of manager-subordinate relationships,” says James J. McDonald Jr., Managing Partner at the Irvine, California, office of Fisher & Phillips. “They must be familiar with basic HR laws and how to respond to such reports.”

Once a dating relationship comes to light, the firm’s antiharassment policy should be clearly stated to both parties. “Dating couples may be required to sign ‘love contracts’ that state their relationship is consensual,” says Nobile. “The document may also acknowledge an understanding that the two parties are required to act professionally at all times in the workplace and that in the event the relationship ends they have the duty to disclose that fact to the company.”

As the above comments suggest, healthy communications can help identify and defuse dating landmines. “I chat with almost every staff member in our three offices at least once a week,” says Lawson. “So I have my thumb on the pulse of things and feel I would know if any romantic relationships were developing.” 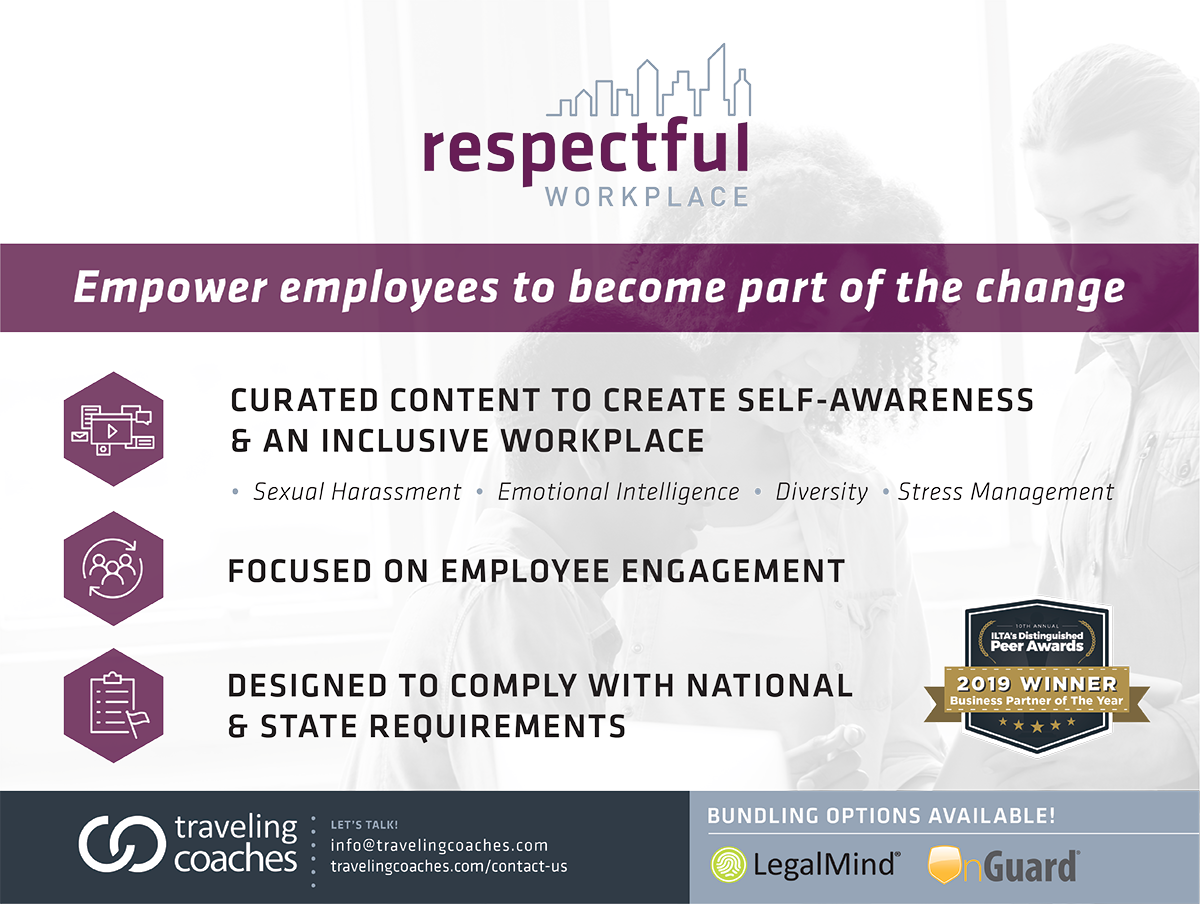 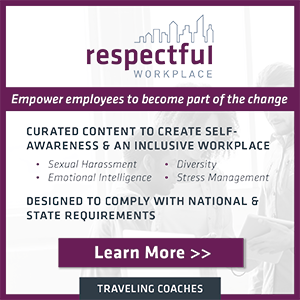