10 Tips for Engaging in Successful Negotiation

These ideas can help make your next round of negotiations go smoothly.

For many of us, the first thing that comes to mind when we hear the word negotiation is classic hardball tactics that we’ve read about in books or seen in movies: the “take it or leave it” approach, bluffing and puffing, the “first one to flinch loses,” and the good-cop, bad-cop routine, among many others. But despite the familiarity we have with such strategies, it turns out that these kinds of hardline tactics often lead to distrust among the parties and can cause negotiations to deteriorate quickly.

The next time you’re faced with an opportunity to negotiate — whether it’s a new business contract or simply resolving a minor disagreement — consider using some of the strategies below.

1. Break the negotiation into smaller parts.

In most negotiations, there are several components that must be addressed and resolved in order to reach a final agreement — some of which are easier to settle than others. Consider breaking the negotiation into separate, distinct parts where you can reach an agreement on each part individually. This allows both sides to experience small, incremental wins and avoid the pressure of having to reach an agreement on every issue in one fell swoop.

2. Build momentum by starting with the easiest terms first.

In line with the aforementioned tip, start the negotiation by discussing the easiest terms first. By reaching an agreement on some of the smaller issues, both sides will feel like they have momentum and it will make tackling the harder issues much easier. Additionally, the more time both sides invest in the negotiation and make progress, the easier it will be to remain committed to seeing the negotiation through to its end. In other words, the more time you spend working on reaching an agreement, the more likely the other side is to continue to stay at the table.

3. Consider the benefits of talking in person or over the phone.

Written communications, while effective in communicating a position, can sometimes leave room for ambiguity about the sender’s intention. There’s an emotional and human element to having a conversation with someone or being in the same room with them that can help both sides understand one another better. If you find yourself in a “battle of the emails,” consider picking up the phone or suggesting an in-person or video meeting to help move the negotiation forward.

In order to effectively negotiate, we have to spend time putting ourselves in the other person’s shoes and ask ourselves, “What’s in it for them?” What are their motivations and what is it that they’re really seeking through this negotiation? Although the answer to this question might seem obvious — “They just want more money!” — often there are other motivations that may be less apparent.

The other side might want finality, a representative gesture or simply to be heard. Be sure to ask as many questions as you need to get a sense of what the other party is really looking for and use that information to help you craft your approach.

5. Make sure the other side is heard.

Negotiations can be emotionally charged, so it’s important that you make sure you give your counterparts an opportunity to be heard. By letting them express their emotional state, you help clear the way for discussion and remove feelings from the equation. Additionally, when people feel like they’ve been heard, they’re more likely to listen and be actively engaged in working on the problem rather than being consumed by their emotional state.

6. Respond with questions rather than demands.

It’s tempting to want to respond to a demand with a demand or by taking a hard line. Instead, consider asking questions to get at the root of the demand and open up a discussion or dialogue. This is particularly effective when the other side has identified a certain issue as a sticking point. Ask open-ended questions that will help you gain more information about why it’s a sticking point and see if there’s a way to gather more information that will help you address the situation.

For example, if someone effectively says, “We will not budge on this point,” ask questions that will help you uncover what’s really at the root of their position.

It’s tempting to want to respond to a demand with a demand or by taking a hard line. Instead, consider asking questions to get at the root of the demand and open up a discussion or dialogue.

“The potential to maximize, and ultimately walk away with the best negotiated outcome, can trace its origin to creative brainstorming,” says Simon Boehme, a San Francisco-based mediator and entrepreneur. “When parties, collectively or individually, think without judgment and examine new interests and positions, the ability to find common ground and resolution increases significantly.”

7. Research your counterparts and look for commonalities.

The more information you bring to a negotiation, the more leverage you have. Showing up with facts related to the subject matter of the negotiation is of course important, but this same principle applies to information about the party with whom you’re negotiating. See if you can find commonalities about your counterpart that might help you find common ground before and during the negotiation. For example, spend some reading the bio on their website or their LinkedIn profile to get a sense of what matters to them and how you might establish some commonalities from the outset.

8. Take an inventory of your own mindset and attitude.

Consider taking a “self-inventory” of the attitude you’re bringing to the negotiation. If you show up feeling optimistic about reaching a positive outcome, that mindset is likely to influence the other side. Focusing on collaboration, staying loose, maintaining a good sense of humor and keeping things light are important.

9. Focus on interests, not positions.

In their seminal book Getting to Yes, Roger Fisher and William Ury suggest that parties to a negotiation focus on interests, not positions. Many negotiations begin with both sides digging in and communicating where they stand — which immediately puts the parties at odds.

When people feel like they’ve been heard, they’re more likely to listen and be actively engaged in working on the problem rather than being consumed by their emotional state.

Instead, a negotiation should focus on each side’s interests and the concerns and motivations that underlie their respective positions. “By understanding the other party’s motivations and sharing your own, each side gets a better view of how they can find middle ground that will help them get to yes,” says Boehme.

10. Remember that there are real people on the other end of the negotiation.

At the end of the day, remember that there are real people on both sides who have an interest in reaching an agreement. Everyone shows up with different personalities, emotions, styles and temperaments — and the negotiators who show up ready to consider and be empathetic to those variables are the ones who have a better chance of achieving a successful outcome.

Drew Amoroso is an Attorney, Public Speaker and Founder of DueCourse, a mobile application that helps professionals strengthen their workday mindset and show up at their best at work. 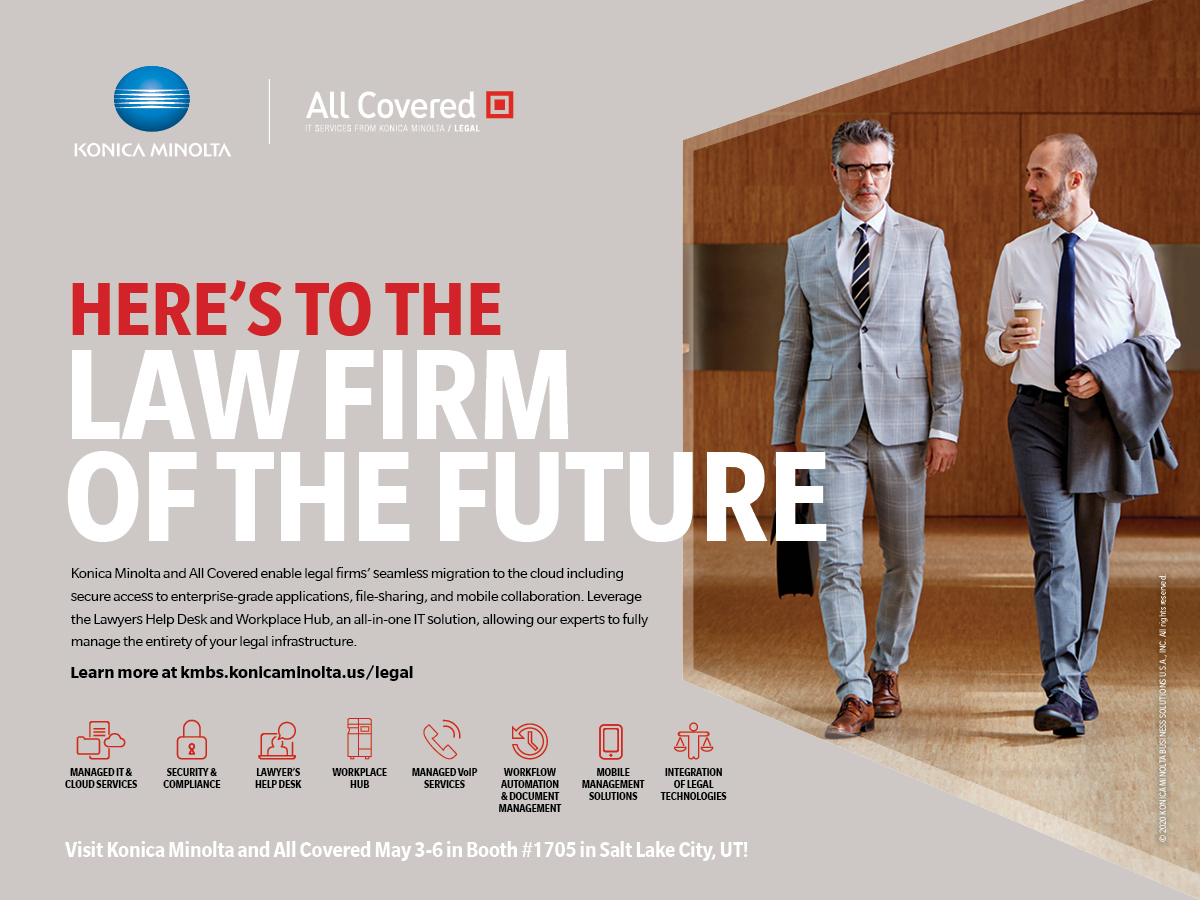